NAWA is a group interested in reviving and disseminating muwashahat and quddud of both kinds: religious and ghazali, and documenting chapters from the inherited dhikr in Syria, after comparing the documents written in the past with their oral and conservative rituals.

The “NAWA” band was established in Aleppo in 2009 under the leadership of the artist Ibrahim Musalmani, and it included a group of musicians and vocalists united by the desire to present melodies and chapters dating back to before the first half of the twentieth century that had been forgotten or corrupted over the years. NAWA group chooses melodies according to their artistic beauty and their historical value together, far from tourist and consumer folklore. 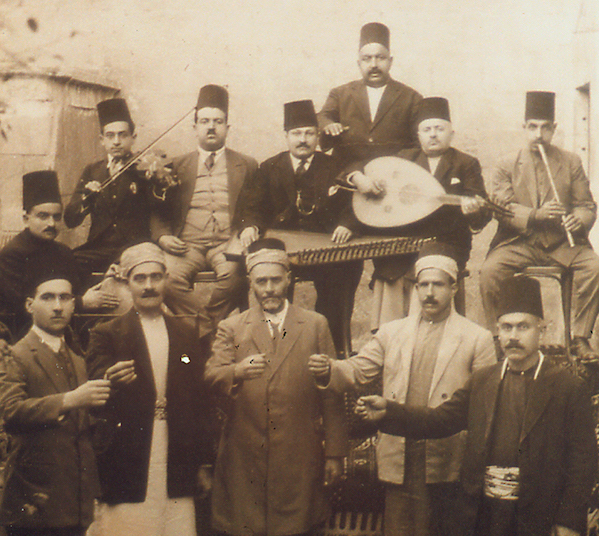 The Interaction Between The Musics of Aleppo and Istanbul İbrahim Muslimani 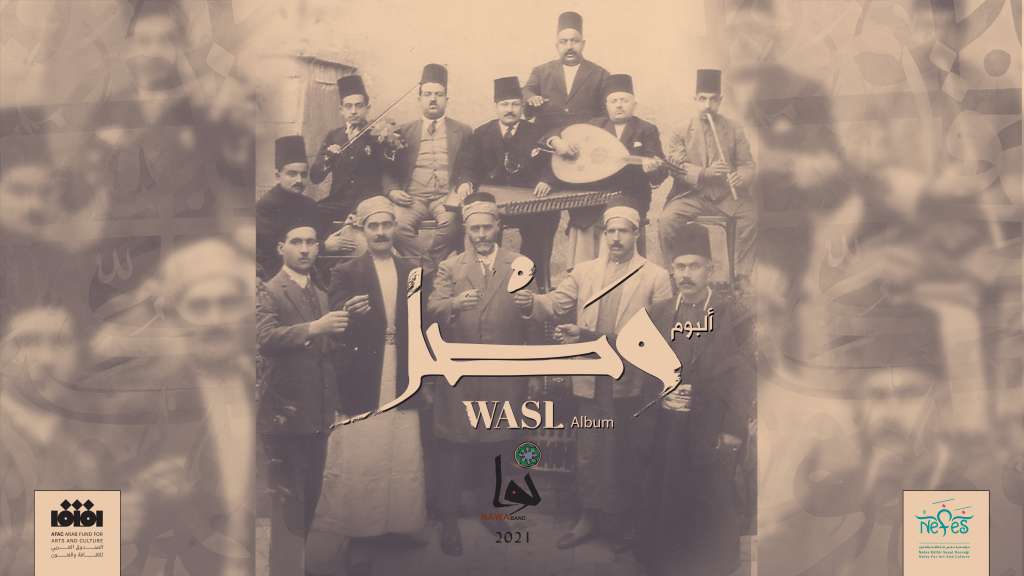 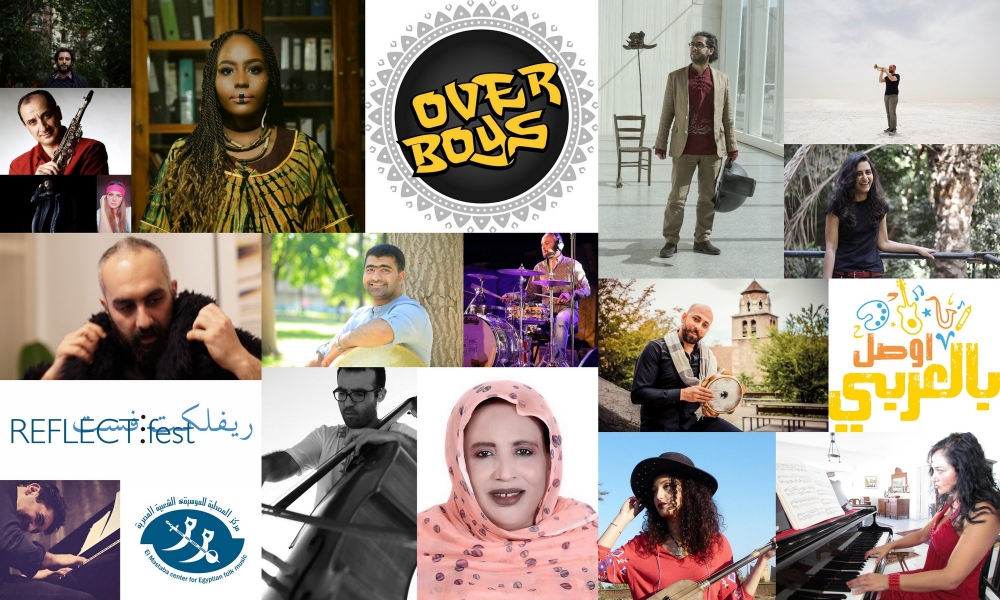